Since I didn’t post on this blog this past year, I figured I will do a year in review of what’s been happening. There is so much to be thankful for. God’s blessings do keep coming.

To start off 2013, D and I and a bunch of church friends went on a snowboard/ski trip to Lake Louise. I am so proud of D for going snowboarding for the first time in the mountains. He did awesome and I think he had fun.

Completed the 30 hour famine with my youth group kids. It went so well, we are planning another one for 2014. 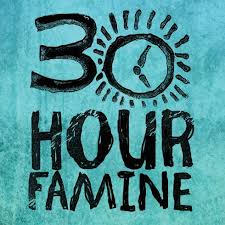 D and myself participated in Edmonton’s Downtown Dining Week. We went to 104ST Grill. Then with some friends we went to Niche to try out their dinner menu.

The biggest thing that happened this year was that D proposed. May 9th, he took me back to all the places we went on our first date. Then got down on one knee and asked me to marry him. Of course I said yes.

A few weeks later, we took off with 4 other friends on a trip of a lifetime. We went to Tokyo, Japan and Seoul, South Korea. Such an amazing trip, I will have to blog about it separately. Here are a few highlights of the trip.

1. Food was amazing. We were definitely daring in what we ate as none of us really spoke the language. There was a lot of picture pointing, charades and just eating whatever was brought out.

2. Culture was so different and eye opening. I love people watching, and being in Asia, their culture there is so different. Even between Tokyo and Seoul, there was so much that differed between their cultures from their mannerisms to their cleanliness.

3. It was so much fun traveling with friends. Of course sometimes a bit of drama, but it was great getting to know my friends better. We also got to meet up with an old friend who had moved to Japan!! That was such a special treat to see her!! 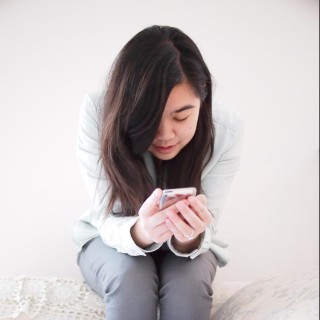